Recent research has suggested that nearly 10,000 people a year are wrongly convicted of serious crimes and that a leading cause of that issue is the inaccuracy of eyewitnesses to the crime in question. In addition, in 2012 it was announced that in the preceding 23 years, there were more than 2000 false convictions courts that had been overturned. In the United States, each person is assumed to be innocent until proven guilty, but unfortunately that system has been known to occasionally fail innocent people. Read More 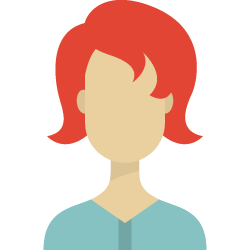